A two well pilot program was executed with an onshore operator in the Middle East. The primary purpose of the installations was to trial a cost-effective DIAL System in an oil producing field with shallow gas injection and high levels of water cut.

The client operates many shallow injection gas-lifted wells with high water cuts. The operator had previously used automated surface chokes to control gas injection rates but lacked downhole pressure data to ensure the well was continuously optimized. The operator was seeking a cost-effective method to shift the gas injection rate control downhole and have this driven by DIAL’s pressure sensing capability. As well as this, the operator had limited compressor discharge pressure and was seeking a data driven approach to enable injection gas efficiency.

SCADA was not available in this field, so valve adjustment was conducted at the well site via the Silverwell Surface Control System (SCS). The SCS unit was powered by a solar panel avoiding the need for provision of surface power and additional infrastructure.

Following the successful installation of the DIAL Systems, experimental testing was conducted on both wells to determine the impact of gas injection rate on production. Prior to the DIAL installations, downhole pressure measurement had rarely been applied in this field, so the DIAL System data was valuable in assessing the reservoir response to different gas injection rates. Well testing was conducted to validate production performance for a variety of gas injection rates. The testing demonstrated that these gas lifted wells required less gas than had been planned during the well design phase whilst simultaneously increasing production. 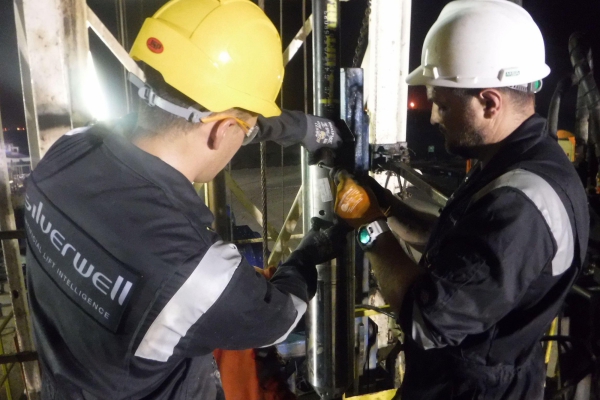 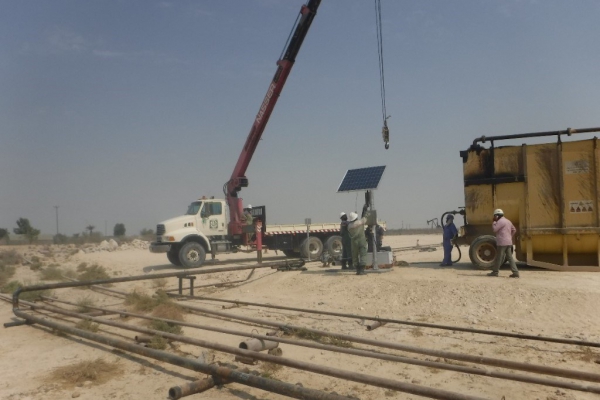 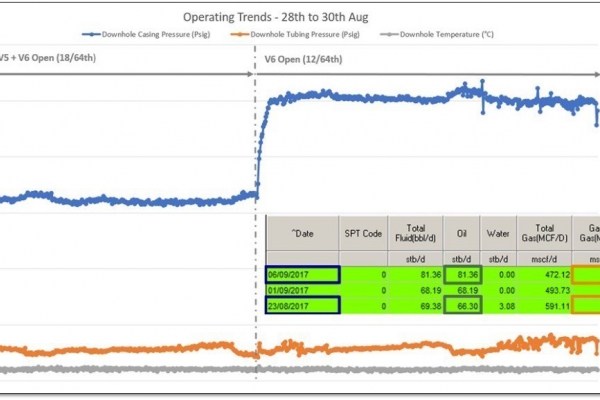 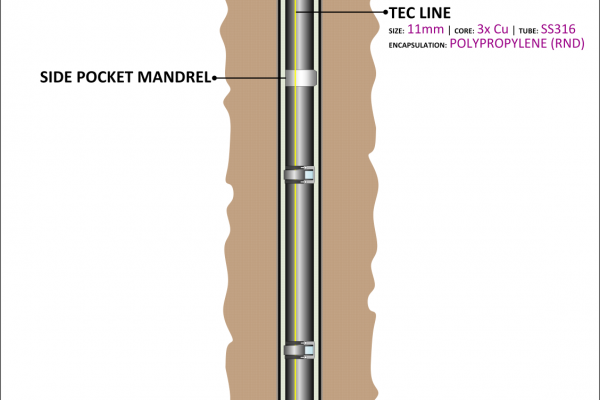 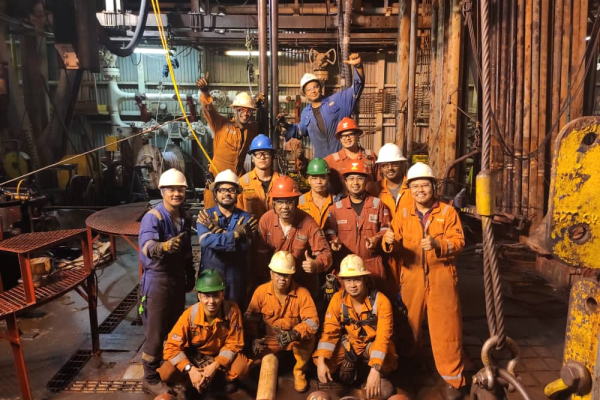 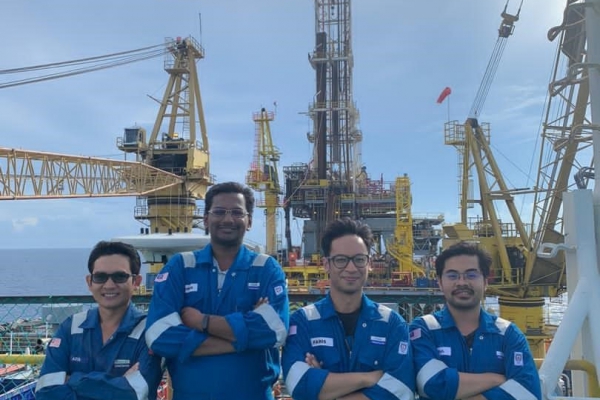 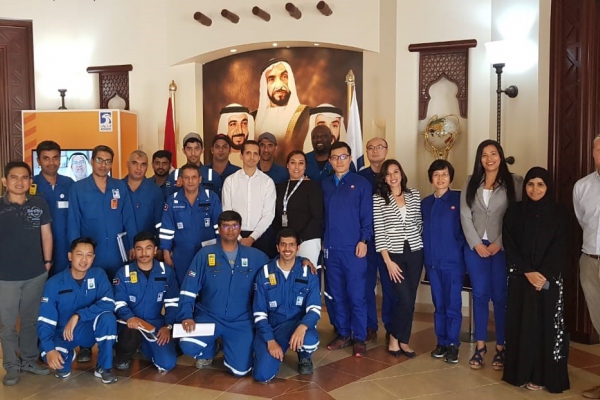 Want to learn how DIAL can optimize your gas lifted wells?

Get in touch with us